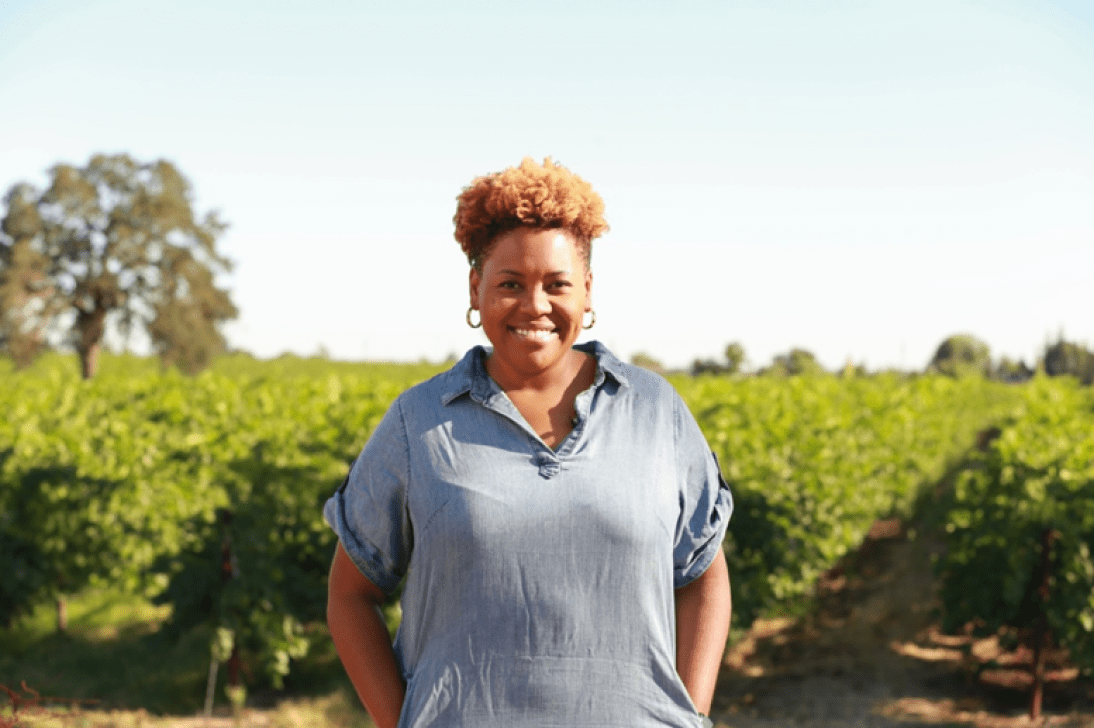 Cassandra is the Founder of SIP Wine & Beer, a tasting room in Escondido, CA, specializing in and promoting wine and beer made by women and people of color. SIP has been a hub to thrive while sharing their stories and spirits. Through community, culture, and conversation, Cassandra highlights innovators disrupting entrepreneurship by creating their own rules.

Cassandra is passionate about assisting women and people of color in the entrepreneurial ecosystem. She supports her community by sharing her experiences, knowledge, and resources to understand the importance of equity social and economic impact. 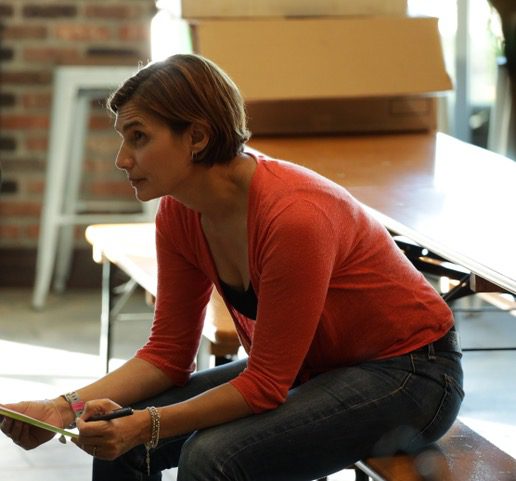 Theresa believes people can be moved and inspired through storytelling. Her career as a storyteller, multimedia writer, and producer gives communities an avenue to market products through creative narrative. Theresa's projects and her credits include the 2017 KPBS series Re'flect, a series that chronicled the lives of aging adults. Re'flect aired nationally on PBS affiliates. 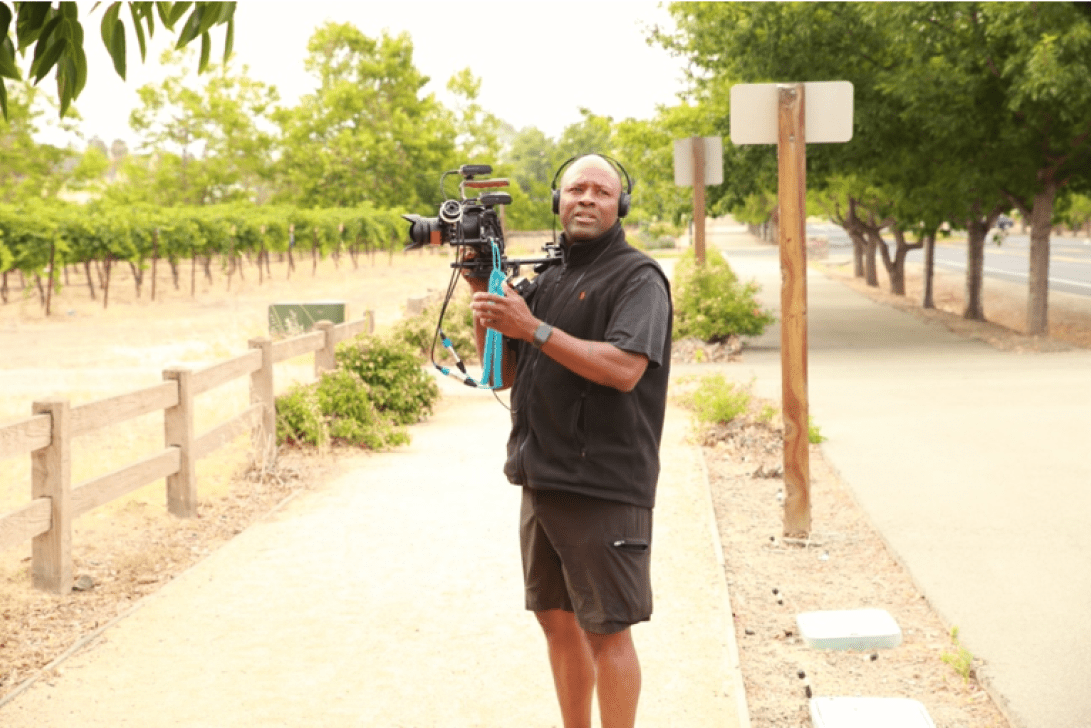 Taylor is the EMMY®-and Telly award-winning creator, executive producer, director, and host of Theatre Corner, a KPBS television series devoted to promoting diversity and inclusion in the theatre scene. He also is the President of NWB Imaging, which produces cinematic films, videos, commercials, and podcasts. Taylor is on the Board of Directors of the Old Globe Theatre and is also an archeologist who owns NWB Environmental Services, an archeological consulting firm. Taylor holds a degree in Anthropology from Columbia University in the City of New York and is a Marine Corps Veteran. 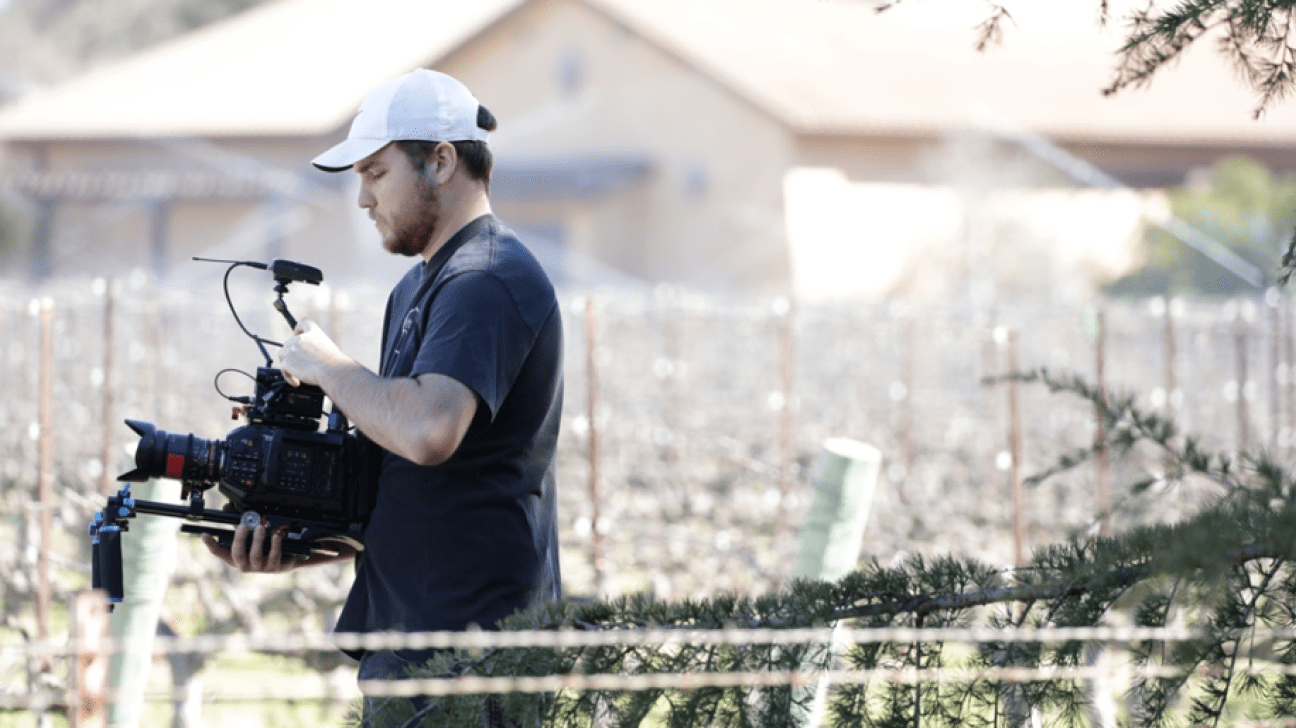 Neuenswander is an EMMY® and Telly award-winning cinematographer and editor. He uses his editing and cinematography skills to create vibrant compelling stories. Neuenswander holds a Bachelor of Science in Film Production from San Diego State University and is an experienced pilot and drone pilot, working on projects for companies such as Warner Brothers, Apple, and Showtime.